1. In the movie “I am Sam” they had different music to play at different times. They played different themes to show the mood of the scene. At the very beginning, they played cheerful, happy music when Sam was working at Starbucks and right before He went to the hospital when Lucy was being born. They did this to show that it was a happy scene. When Lucy and Sam were doing the weekly visit, there was music playing in the background that showed that the mood was kind of sad. They wanted to be together more often but they were unable to be. Another one would be when Lucy runs out of the bathroom and tells he dad that the lady said they could go to park. When they were on the bus the music was a bit more cheerful. That is because they were both together and happy.

3. There were a few different characters in this movie that grew by the end. A great example of this is Rita. When she was first introduced, she didn’t want anything to do with Sam and was very rude. All she did was yell at people through the phone. Also Rita didn’t spend anytime with her son and she was mad at him for not wanting to talk to her. By the middle of the movie she was starting to work with Sam but still didn’t really want to. also her son was still sort of mad at her for not ever wanting to spend time with her. By the end of the movie she was really starting to enjoy working with Sam. Rita’s son was also warming up to her and was talking to her again. In this movie, Rita really grew from the beginning to the end. she learned that life wasn’t all about work and that you need some time with your family. Sam taught her that you need to learn patients and worry less about everything else. Overall, Rita really grew but, that was with the help of Sam. They both helped each other in some way. Sam also grew a little bit during this movie. he realized that he really wanted to be with Lucy. Sam really tried his hardest to get Lucy back. He moved closer to where her adoptive family lived and tried to visit her as much as possible. Lucy was the other character that grew. She grew in they way that she was embarrassed to be with her father. By the end she wanted to be with her father no matter what other people were saying about him. She didn’t want to live with her foster family anymore. Lucy realized and said all you need is love, so that is why she wanted to be with her father who really loved her.

4. There was three main acts in this movie. I think that the first act was from the start of the

movie until Lucy was older and the people were staring to wonder if she needed to be taking into child custody. The second part was when they were deciding to take Lucy away, while they were in court up until Lucy was adopted. the last one would be when Lucy was with her foster family. That act lasted until the end of the movie. I feel that they did a good job of splitting up the different acts. It made the movie really easy to follow.

5. “I am Sam” is really based around Sam’s abilities and mental capacity, but there is a few times that Sam proves to be more insightful than others. the part that stands out the most for me is when Sam says that “all you need is love”. You don’t need to worry about all the little things in life. Spend time with your family and don’t waste your time worrying. he never worries about what people will think of him. Unless people start to get in his head that he isn’t good enough. Sam is the one that teaches Rita to spend less time on work and spend more time with your family. Also that you need to have patients.

6. Rita’s life is parallel to Sam’s. For example when Sam wants his food to be sorted into colors because it was all mashed together, Rita says don’t be impossible. Rita then orders right after Sam and says that she wants an egg white omelet with all of these extra things. She can also be impossible. Another great example is how Rita thinks that her life is falling 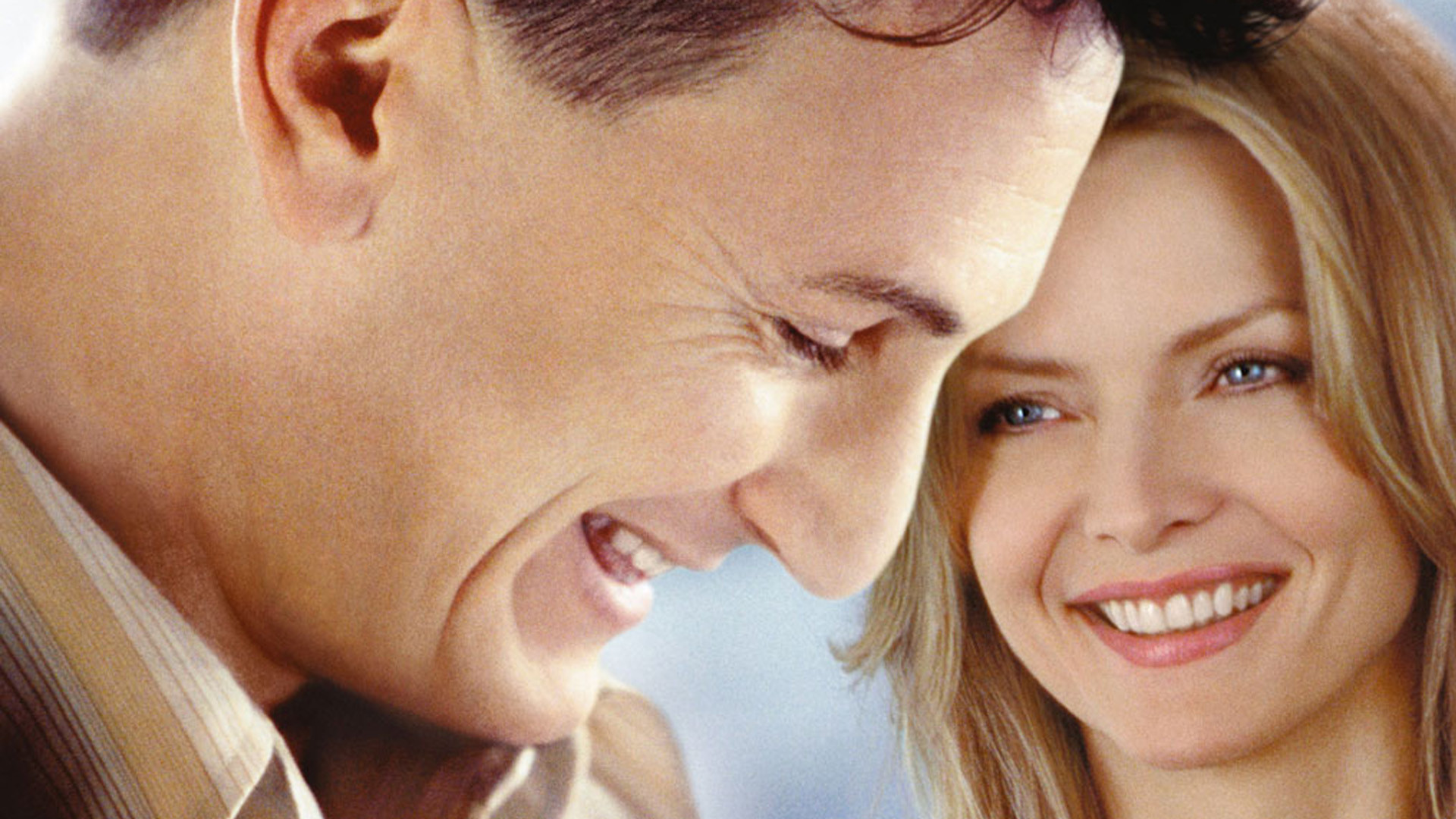 apart.  everyone else thinks that she has a great life and has no problems. She ends up having a life that is very similar to Sam’s. they both are single parents, struggling to get there children to like them and people are always judging both of them. Rita may not have the disability that Sam has, but there lives are very similar to each other.

7. The producers of this movie used camera angles to help the viewers interpret the scene. whenever Sam is having a problem or is getting stressed out, the camera changes angles really rapidly. An example of this would be when Sam is in court and is getting really stressed and wondering why Lucy can not come home with him, the camera is flashing around in all different angles and directions. They show Sam, Rita, and the judge. other angles that are used help you tell if the scene is going to be happy or sad. When Sam and Lucy are on the swings, the camera angle is from above them. that shows how happy they are and how much fun that they are having. An example for a time that they are trying to show a sad scene is when Sam is watching Lucy through a TV screen. the camera angle is straight on or even a little bit pointing up. That shows that it is a bit more of a serious scene. Overall they did a great job of using camera angles to show the mood.