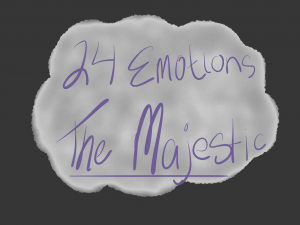 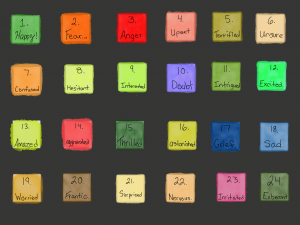 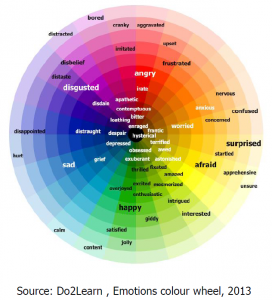 We watched the movie The Majestic in ELA. We then went through the movie and picked out the main parts that were important to the story line. Next, we chose colors that represented what emotion Peter/Luke was feeling at that time. I have explained my choices for these colors below:

Here is a trailer for the movie The Majestic. It will give you an idea of what I am talking about.

3 thoughts on “A9 CC: The Majestic 24 Emotions Representations”